Now, fans can support them directly with unique digital collectibles

Naperville residents and University of Illinois volleyball players Sophie Gregus and Caroline Barnes have jumped into the new NIL space by officially signing a ‘name, image, likeness’ (NIL) deal with NextName. NextName offers fans the opportunity to support them through the sale of their personal digital collectibles, also known as non-fungible tokens (NFT). The collectibles are robust media file with images, music, school logo, and playing statistics. Gregus and Barnes directly receive the majority of proceeds from the sale of their digital collectibles.

NextName is excited to welcome Gregus and Barnes to the platform and invites fans to show support by purchasing their digital collectibles here: 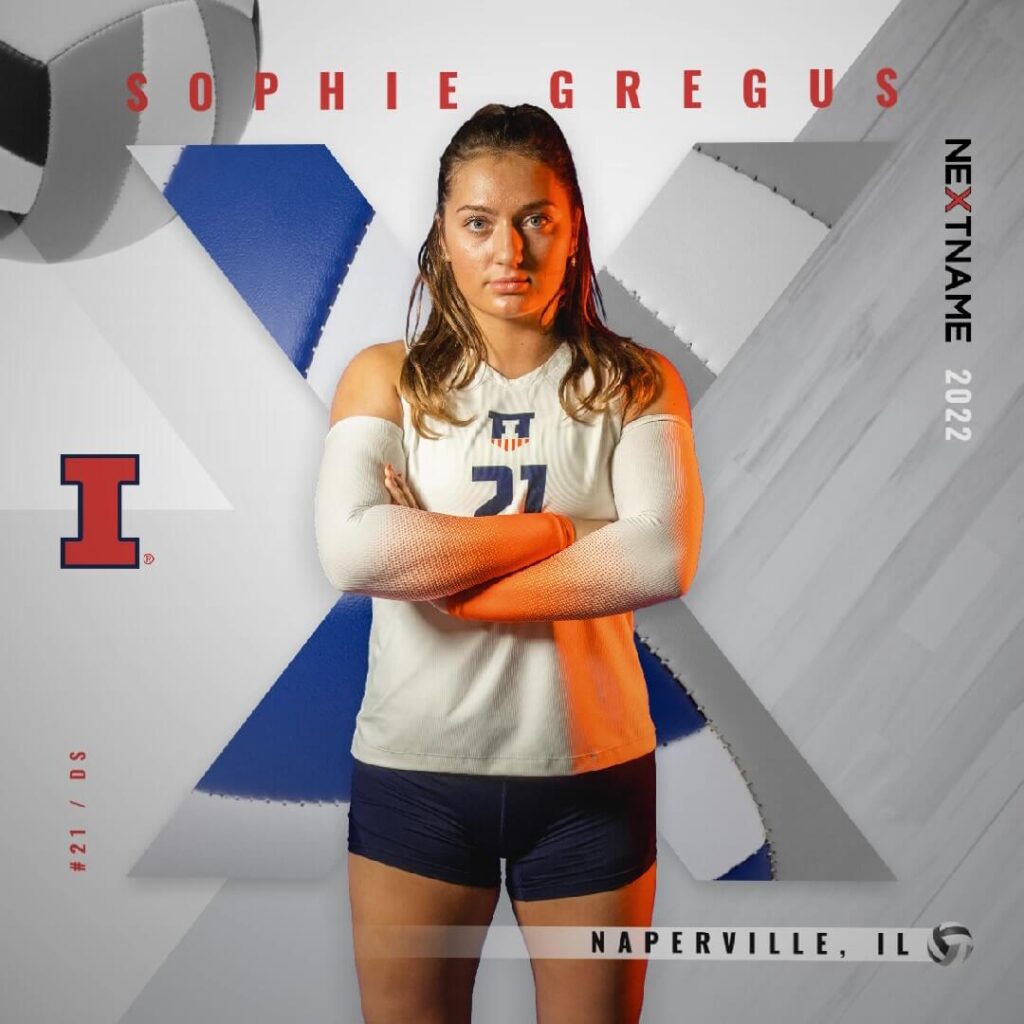 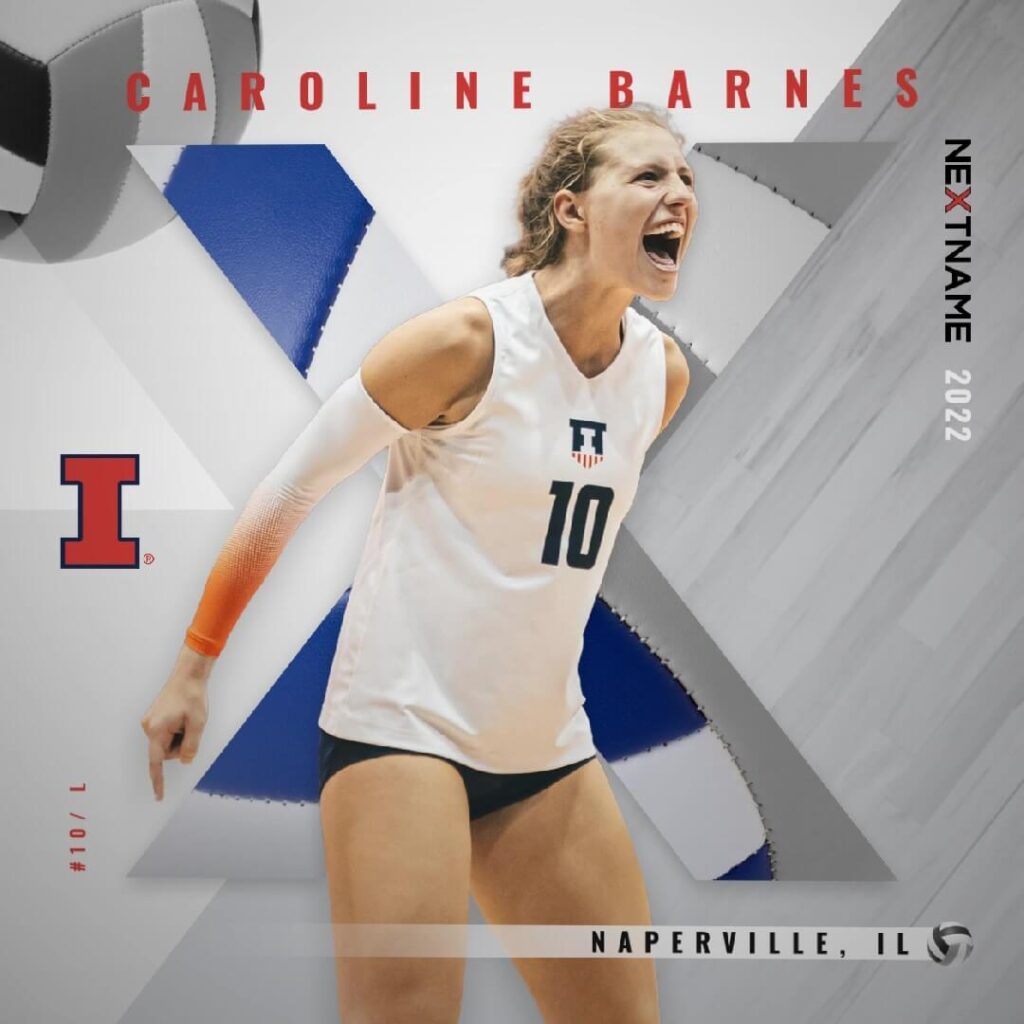 A standout at Benet Academy, Gregus helped lead the volleyball team to the 2019 Illinois High School Association State Championship after totaling 260 kills, 86 digs, 38 blocks, 33 service aces and 11 assists during her senior season. She did not see action as an Illini freshman in the shortened conference 2020-21 season, but was a Big Ten Sportsmanship Award Honoree. She made her Illini debut against Omaha (9/10/21) at the Bluejay Invitational and was also an Academic All-Big Ten player in 2021.

Barnes also graduated from Benet Academy and began earning volleyball honors early on. She was a two-year team captain for her Sports Performance club team during her freshman and sophomore seasons. She was an AAU Academic All-American as a sophomore and helped lead her Sports Performance club team to back-to-back AAU Volleyball Premier National Championships in 2018 and 2019. Barnes continues to contribute as a defensive specialist for the Illini.